One of the biggest events in American sports is right around the corner, March Madness. Aptly named, March Madness is one of the most unpredictable and intense sporting events. Out of 68 teams, only one will win the NCAA Championship in men’s college basketball. Before the madness begins, check out these little-known facts about the tournament.

1.     The term “March Madness” originally referred to an Illinois state high school basketball tournament in 1939. It first became associated with the NCAA in 1982.  The Illinois High School Association tried to sue the NCAA, but eventually, both sides agreed that they can use it at their own levels as a “dual-use trademark.” In the years following, the NCAA trademarked the phrases “Elite Eight,” “Final Four,” “Sweet Sixteen,” and “Big Dance.”

2.     One of the greatest NCAA college basketball players ever is also the most hated. Christian Laettner won 21 out of the 23 games he played and he holds the NCAA record for total points scored during the tournament with 407. ESPN even made a documentary about him titled “I Hate Christian Laettner.” He became so disliked because he stepped on the chest of a Kentucky player in 1992. His arrogance, good looks and natural skill also didn’t help.

3.     The amount of money lost to people at work watching the NCAA tournament instead of working is estimated at $2 billion. To be fair, this also includes fake sick days, long lunch breaks, and the time spent in general discussing March Madness and filling out brackets.

4.     Speaking of brackets, the odds of filling out a perfect NCAA tournament bracket are 1 in 9.2 quintillion. To make sense of this, you are more likely to get struck by lightning and win the lottery in the same day.

5.     The lowest-rated seed to ever win the NCAA men’s college basketball tournament was number eight ranked Villanova in 1985. Keep this in mind while you fill out your brackets this year. Bonus fact, a number five seeded team has never won the NCAA tournament.

6.     In the 1950’s the more popular college basketball tournament was the National Invitation Tournament or the NIT. Today, it is known as the “consolation bracket.”

7.     The team who wins the NCAA tournament has the option to buy the actual hardwood court that they win on. Some teams actually paint it and reuse it at their home court, while others will buy it just to hang on the walls as a tribute.

9.     Pizza and beer consumption increase during March Madness. Pizza orders increase by 19%. American beer companies produce about 14 million barrels a month normally. During March, this increases to about 18 million.

10.  The NCAA discourages gambling on their tournament. “Fantasy leagues, March Madness brackets, sports pools, online sports bets and sports parlay cards are all forms of sports wagering. If you put something at risk, such as an entry fee, for an opportunity to win something in return, you violate the NCAA sports wagering bylaws.”

Want to splurge on tickets for the NCAA tournament? Fund your lifestyle with CreditBox. Apply on the go, wherever you are with our easy online application. 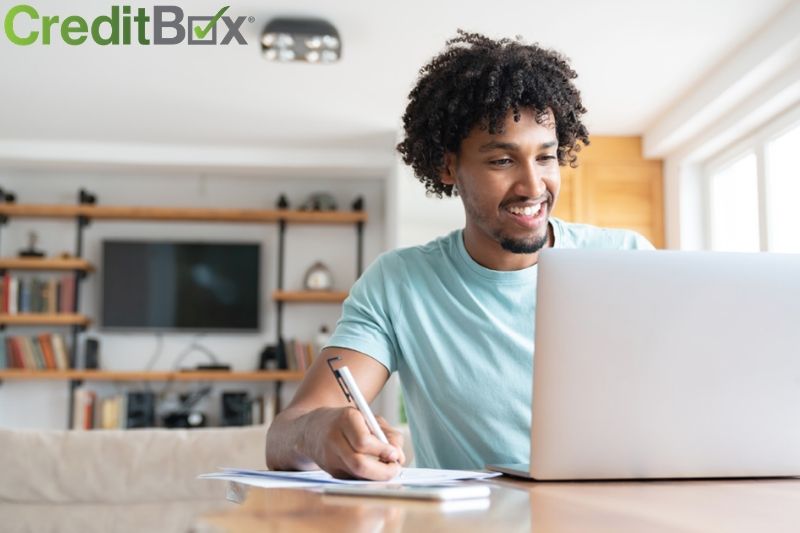 What our Customers are Saying about ...

To get a better understanding of the CreditBox experience we take you directly to our customers. What better way to learn more about us than to read real reviews? See how we were able to help and find out the top three reasons our customers choose CreditBox.

Online Loans: How it Works

You may know that CreditBox offers quick and easy online loans, but if you are new to the world of online loan lending or not really sure how it works then see what makes it different from the traditional loan lending experience.