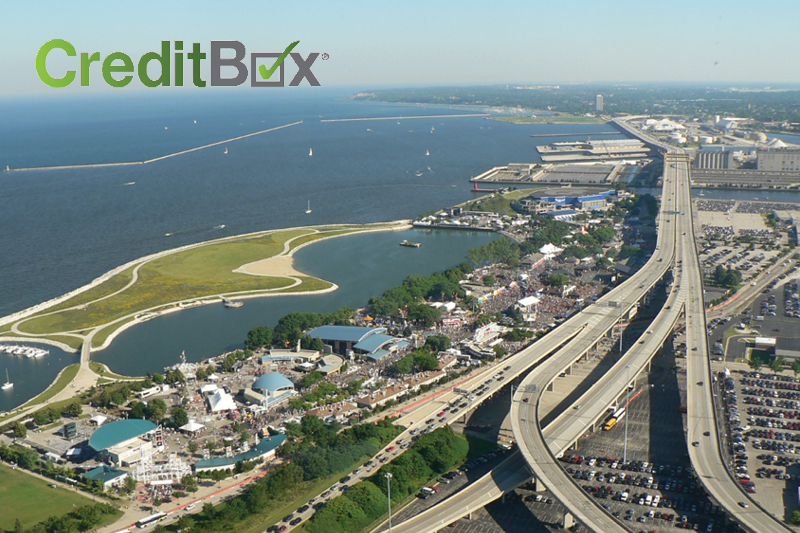 Gear up and get ready to rock out with your friends at the self-proclaimed "world's largest music festival," Wisconsin's Summerfest. Held every year from late June to early July (June 26 to July 8 in 2019), Summerfest electrifies Henry Maier Festival Park in Milwaukee for more than 10 days of action. Before you buy your tickets, use this guide to learn all details.

It's Not Their First Rodeo
If you've never been to Summerfest before, you might be surprised to learn this huge event's history goes back to 1968. It was originally called "Juli Spass," which means "July Fun" in German. But festival organizers decided this was too hard to pronounce, and decided on "Summerfest '68" instead. That first year the festival was spread to venues across the city and featured a huge variety of music ranging from Mexican ballet to psychedelic pop. It had plenty of music, several days of rain, and a jaw-dropping air show courtesy of the Blue Angels and British Bombers. It was such a success the organizers decided to keep the summer fun coming, making it an annual festival.

How to Score Tickets
Buy your tickets for Milwaukee's biggest summer festival at the box office, or online at the Summerfest Store. Besides tickets, you can also get gift cards, parking passes, and merchandise. There are a few ticketing options, including multi-day passes that grant you entry whenever the festival grounds are open. But these won't get you into any of the concerts held at the American Family Insurance Amphitheater. Those shows require a separate ticket.

What You Can and Cannot Bring
Leave your backpacks, big bags, and coolers at home. Outside food and drinks, skateboards, Frisbees, recording devices, and lawn chairs are among the items on the prohibited list. The only items you can carry in are strollers, umbrellas, small cameras, and small bags. Before you pack your festival gear, double-check the list of things you can and can't bring with you on the festival website.

Bring Your Appetite
Fun and great music aren't the only things you'll enjoy while you're at Summerfest. There's plenty of food to sample here, including these must-try eats:

Whether you're spending money on a new summer wardrobe to beat the heat and get festival ready or you want to include Summerfest as part of your ultimate summer vacation bucket list, let CreditBox take the stress out of your planning. We offer fast, simple, and easy loans of up to $4,000. Apply today!